My first username, “bytebouncer,” was chosen by my dad for my first email account on Yahoo. It was a good name for a kid who was already computer-obsessed. I didn't stick with it long, but if I wanted to reclaim it today, I could. It's completely unused online except in a scraped database of ancient email addresses. Ace username-picking work, Dad!

When I was in 5th grade, I stole a username from my best friend. I can still picture standing line outside the cafeteria, waiting for lunch, and hearing him say something like, “I just thought of a cool username. 'Diordna' – it's 'android' spelled backwards!”

At some point lost to memory, I started using it for things. Free web site hosts. Instant messaging. Email addresses. When I joined the Mac game programming site iDevGames around 2002, I made a logo for “Diordna Software” and used it as my forum avatar and on my silly games and programs. The original is long gone, but I still remember how to draw it: 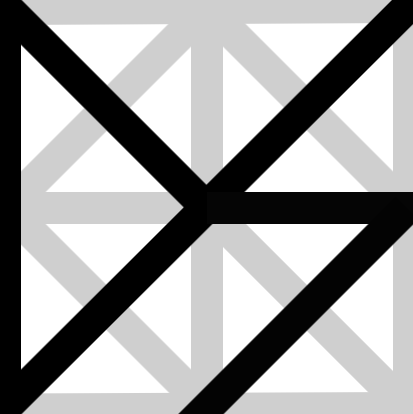 But at some point, I got tired of people assuming I was female because of the -a suffix. So when I made my GitHub account in 2008 as a freshman in college, I started from scratch with “irskep.” When people ask me what it means I usually say it doesn't mean anything—it's a pronounceable six-character string—but it's a convenient lie to avoid explaining that it's a shortening of “irrational skeptic,” a reminder to myself not to feel too smart.

“irskep” became my new username everywhere. I use it on GitHub, Twitter, itch.io, Steam, and elsewhere. After a spring break trip to a bear-themed cabin, that username was permanently paired with this avatar: 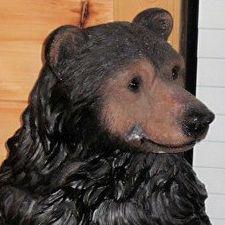 But I didn't buy the dot-com until this year, instead going with steveasleep.com. I picked it with an eye toward email addresses: steve@steveasleep.com is so much easier to explain than steve@irskep.com or something like that. I don't love the name anymore, but I'm kind of stuck with it for SEO reasons.

The one exception to my all-irskep username policy is music. My bad electronica name is Slam Jamsen, and also my Slack handle at Hipmunk as a joke that got taken too seriously for two years. Slam Jamsen is a moody guy: 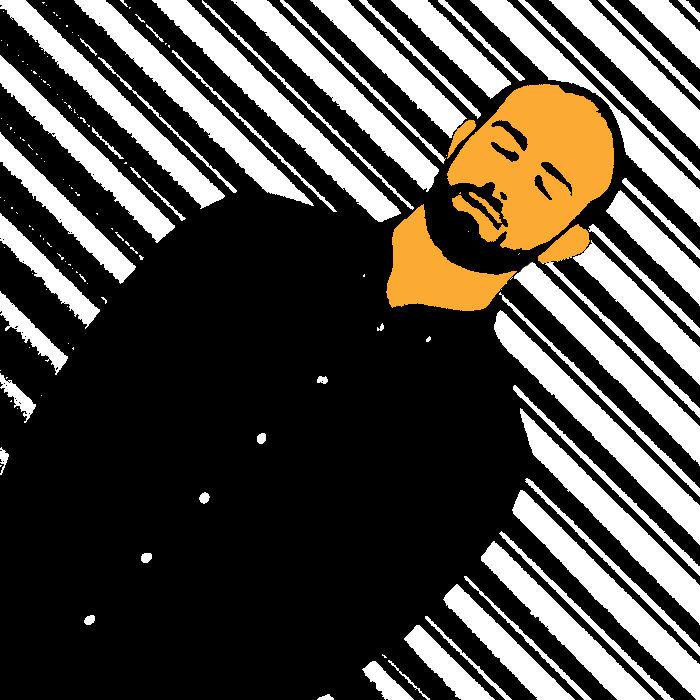 There was also a period when I tried to simply use my real name on things. But that didn't work out for two reasons. First, my name was Stephen Johnson! And second, I used the past tense just now: I changed my name! My web site hasn't caught up yet, but it'll get there. :–)

My name is Steve Landey. I have a lot of usernames. That's all I'm trying to say.